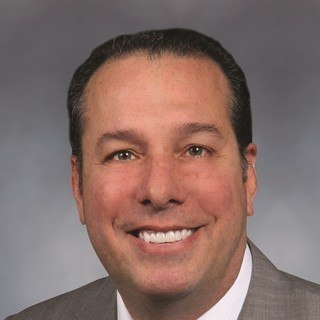 JAMES A. GALE is a founding member of the firm. He is a registered patent attorney who focuses on matters particular to intellectual property counseling and litigation. Mr. Gale has represented clients in cases involving patents, trademarks, copyrights, unfair competition, covenants not to compete, theft of trade secrets and internet disputes. He has appeared in over 260 federal cases in more than 48 Federal District Courts, as well as handled hundreds of injunctions in over 35 different states around the nation. Mr. Gale’s work and work ethics have always told a lot about his character. An accomplished intellectual property litigator, Mr. Gale’s client list includes national and international high-technology manufacturers, as well as traditional brick-and-mortar clients. He has served as appointed intellectual property counsel for insurance carriers, including Travelers and CNA and was recently awarded the title of Patent Law Lawyer of the Year 2016 in Miami by Best Lawyers in America®.

Recognized beginning in 68th Edition
Marquis Who's Who in America

2008 - Present
The International Who's Who of Patent Lawyers