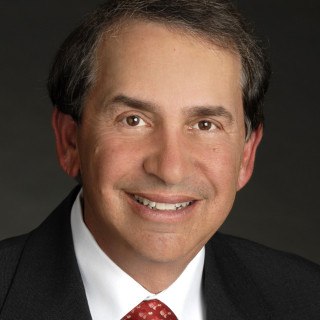 Jim Pocrass is a highly skilled and passionate advocate for people who suffer serious personal injuries or for families who lost a loved one to a wrongful death, because of the negligence of others. For 30 years Jim has held corporations, insurance companies, health care professionals, and individuals accountable for the damage they do people, obtaining multi-million dollar verdicts and settlements for his clients.

As a recreational cyclist, Jim Pocrass is well-known in the Southern California bicycle community. In additional to representing bicyclists in bike crashes, Jim is active in the bicycle community. He is vice president of the Los Angeles County Bicycle Coalition (LACBC), and on the advisory boards of Walk 'N Rollers and Eastside Riders Bike Club. Among the results Jim has recovered for injured cyclists or the families of cyclists who suffered a wrongful death was a $2.3+ million settlement for a cyclist.

As a licensed pilot, Jim Pocrass is in demand to represent victims of commercial and private airplane crashes. One example is the $4.5 million verdict Jim obtained for his client in a helicopter accident.

But Jim knows it isn't all about the money. The money allows people to recover their lives, but it comes with pain and hardship. He works in concert with his clients, taking care of the lawsuit and keeping them informed so they can spend their energy recovering and regaining their health.

At Pocrass & De Los Reyes LLP, personal injury and wrongful death cases are taken on a contingency basis so you pay nothing until your case is resolved. Contact Jim Pocrass for a free, no-obligation consultation and learn about your legal options.