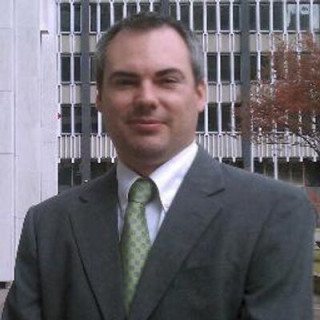 I was born and raised in Memphis, Tennessee. During college, I studied at East Tennessee State University, where I received a Bachelor's in Criminal Justice, which I then followed up with a Master's in Criminology from the University of Memphis. Before beginning my legal career, I worked as a Project Coordinator at the University of Memphis, where I assisted in training law enforcement officers in the Memphis Model of Crisis Intervention Training. The purpose of the project was to provide officers with the tools to deal with citizens in a state of mental crisis. I then went on to study law at the Mississippi College School of Law in Jackson. During law school, I clerked with Victor W. Carmody, Jr., the lawyer who wrote the book on DUI law in Mississippi. I am currently licensed to practice law in both Tennessee and Mississippi, and spend a majority of my time travelling the highways and byways of Mississippi defending those who have been charged with a DUI.