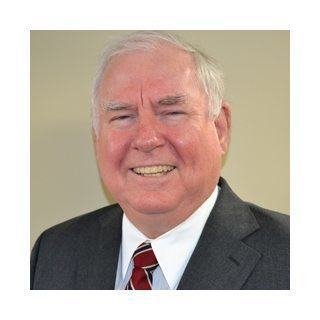 James R. Gotcher has practiced law since 1976. An Air Force veteran and graduate of Loyola Law School (Los Angeles), he initially worked as a deputy district attorney for the County of Los Angeles. In 1978, he moved into private practice, emphasizing representation of business immigration clients. In 1988, his practice was acquired by Coudert Brothers (at that time the largest law firm in the world, with offices in 28 countries) and he became the head of the firm’s worldwide business immigration practice. In late 1993, he left Coudert Brothers and resumed his private practice in Los Angeles. He is a former Chairman of the Los Angeles County Bar Association’s Immigration Law Section, and he has published a book, authored numerous articles as well as spoken widely on business immigration topics.