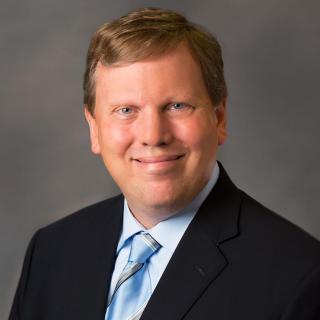 Jim Timmerberg represents plaintiffs in class action suits and complex commercial litigation matters. In addition to earning his JD from Case Western Reserve University, Jim holds a MA in European History. He was admitted to the Ohio bar in 1997. Jim began his legal career by clerking for the Honorable Donald R. Ford in the Eleventh District Court of Appeals of Ohio. Since his clerkship, he has represented plaintiffs in complex commercial litigation matters. He joined Dworken & Bernstein Co. L.P.A.’s class-action group in August 2011.
Jim received his Juris Doctorate from Case Western Reserve University in 1996. The University of Wisconsin-Madison awarded him a Master of Arts in European History in 1990. In 1988, he received his Bachelor of Arts degree from Earlham College, where he was elected to Phi Beta Kappa.

Class Certification Is Not a Determination on Liability
Attorney At Law Magazine
October 26, 2018