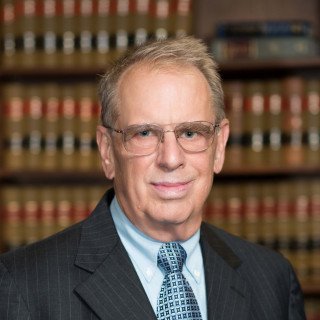 Jim was born and raised in Hagerstown Maryland. He has practiced law in Washington County since 1982. Jim’s current practice emphasizes business, commercial and contract law, civil litigation and appeals, corporate and partnership law, estate planning, wills and trusts, probate and estate administration, and real estate development. Before co-founding Kane, Wilburn & Stone, Jim was a principal with Poole & Kane for six years. Before that, Jim was managing principal of Miller, Oliver, Baker, Moylan & Stone, a firm with whom he was associated for 28 years.

After receiving an engineering degree from The Johns Hopkins University in 1968 and an M.B.A. in finance from the University of Chicago Graduate School of Business in 1970, Jim began his professional career as a management consultant with American Management Systems, a computer systems firm, where he focused on the development of computer-based accounting and financial management systems for business and government. He became a vice president of AMS and served in several senior management capacities there, including chief financial officer.

Jim entered law school in 1979 and received a law degree from American University Washington College of Law in 1981, after which he returned to Hagerstown to practice law.

Jim is vice chairman of the Hagerstown Planning Commission and has served as a member of the Commission for more than 30 years. He is past president of the Boys & Girls Clubs of Washington County and has served as a Board member for more than 30 years. He is a member of the Board of Directors of the Community Free Clinic. Jim is married and has two grown children.