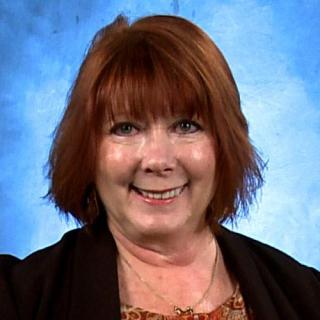 Jane Mapes has been practicing law for 26 years and has devoted her practice to Family Law for the past 16 years, in Texas. Prior to relocating to Texas in 1996, she concentrated on real estate and personal injury law in the State of Florida, where she went to law school, and was admitted to the Bar in 1988. Upon moving to Texas, Ms. Mapes was admitted to the State Bar of Texas, and began practicing with a general practice law firm in Grand Prairie, where she familiarized herself with the courts in Tarrant and Dallas Counties. Jane then joined Bailey and Galyen in July, 1999, devoting herself to the exclusive practice of Family Law in the firm’s Irving office. Jane’s commitment to accomplishing her client’s goals, with the primary purpose of ensuring the best interest of their children, has made her a fierce advocate in the courtroom, as well as a respected colleague in the dispute resolution forum. Jane has participated in almost daily court appearances throughout her tenure at Bailey and Galyen, and has mediated countless family law cases. Her practice includes, but is not limited to assisting clients with issues such as pre- and post-marital agreements, adoptions, paternity determinations, divorce, child support and child custody modification and enforcement; grandparents’ access, name changes, post-divorce property matters, termination of parental rights, same-sex partnership agreements, CPS matters, annulment and any other matter affecting the family over which the State has jurisdiction. Ms. Mapes has also been employed as an Assistant Attorney General for the State of Texas Child Support Division, concentrating on establishment, modification and enforcement of all child support issues. In March, 2008, Jane participated as an Attorney Ad Litem in the State of Texas vs. YFZ, in San Angelo, Schleicher County, Texas, the largest and most notorious CPS removal of children from polygamous fundamentalist families in the State of Texas.