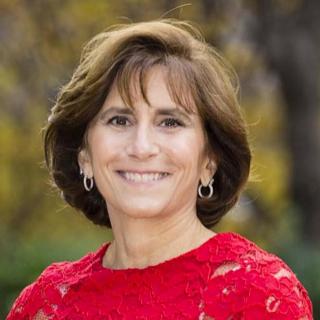 Janice Roven has been practicing law for over 30 years.  She graduated cum laude from Barnard College, Columbia University  with Honors in Political Science and was elected to the Dean’s List. She is one of the only female lawyers in New York with a Masters Degree in  Litigation.   Janice obtained her Juris Doctor at Emory University School of Law where she successfully completed the National Institute of Trial Advocacy Program.  Ms. Roven received an LL.M. from Emory in the area of Litigation. She is admitted to practice law in New York, New Jersey and Georgia. Additionally, she is admitted to practice law before the Supreme Court of the United States.    She has appeared on NBC News with Asa Aarons and she has published many articles in trade journals and various other publications. In her insurance defense practice, Ms. Roven has represented physicians and hospitals.  She has represented and sued pharmaceutical companies in pharmaceutical products liability cases. She has represented insurance companies, national accounts and Third Party Administrators in general liability matters.     Janice’s experience is not confined to being an attorney.  She was involved in her own custody battle, a battle that provided Janice with  insight into what it’s actually like to be a client in a separation and custody battle. She is uniquely qualified to service  her clients’ needs, both in and out of the courtroom. Perhaps the most important thing is that Janice has gone through the turmoil, the hostilities, the negotiations and the resolutions that come with a separation and custody battle.

Janice is not just an attorney; she's also a client. The stress of her own divorce and custody battle gives Janice a passion and dedication for her clients who are going through the same struggles.