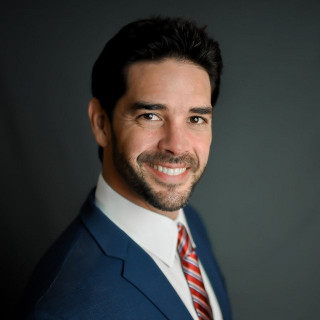 Jarett received his Master of Business Administration from Stetson University and his Juris Doctor degree from Stetson University College of Law, where he served as a Stetson Ambassador and was awarded the William F. Blews Pro Bono Service Award for his extensive community service. He received his degree in business administration from the University of Florida in 2004, where he was an Honors Student and recipient of a full tuition merit scholarship. At UF he served as Chief Justice of the Student Traffic Court, was as one of only two undergraduate students nationwide to be selected to serve on the national ethics committee for Sigma Chi Fraternity, and was one of 96 undergraduates nationwide to be selected to attend Sigma Chi Horizons leadership development program in Utah.

Since moving to Daytona Beach in 2008, Jarett has continued his commitment to serving his community. He is a member of the Volusia County Bar Association, a former general counsel of the Daytona Beach Young Professionals Group, a member and former membership chairman of the Daytona Beach Quarterback Club, a graduate of Leadership Daytona, and a youth soccer coach for over a decade. In his spare time, Jarett enjoys spending time with his family, exercising, and reading.

Florida
The Florida Bar
Since 2008