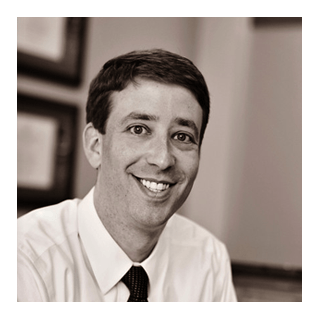 Jason Alloy is a litigator with significant trial and arbitration experience. Jason has briefed and argued appeals in both state and federal courts and has tried cases in court and in arbitration before AAA, JAMS, and FINRA. Jason previously served as counsel for the State of Georgia in litigation against the major tobacco companies, which resulted in a settlement that provided Georgia with approximately $56 million in 2013 from the tobacco companies and ensures continued payments to the state in the future. Jason also has served as a Deputy Special Attorney General – appointed by Georgia Governor Sonny Perdue – to team with other attorneys to represent Georgia in challenging the constitutionality of the Patient Protection and Affordable Care Act (known as ""Obamacare""). Jason is recognized as a ""Georgia Super Lawyer"" in Business Litigation by Law & Politics and Atlanta Magazine and has been named to Georgia Trend's Legal Elite for General Practice and Trial Law. He is licensed to practice in Georgia and Florida and has litigated in many other states throughout the country, ranging from New Jersey to South Dakota.

Atlanta Lawyers Division of the Federalist Society
Board of Advisors
Current