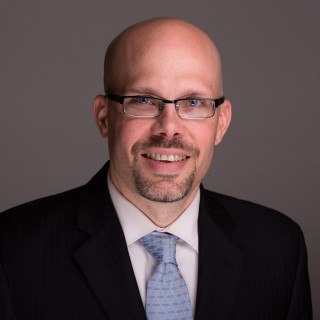 Mr. Messenger is admitted to practice law in all Oklahoma and Arkansas state courts. He is also admitted in federal district courts for the Northern, Western & Eastern Districts of Oklahoma, as well as the bankruptcy court of the Eastern District of Oklahoma. He is a member in good standing of the Oklahoma and Arkansas Bar Associations and is a member of the Tulsa County Bar Association.

Mr. Messenger practices in all types of civil litigation, including representing individuals in personal injury and death claims arising from automobile accidents, falls, nursing home neglect/abuse and other types of accidents. He has also represented victims of sexual assault in medical facilities. He also represents individuals and businesses in insurance claims and cases involving fraud or breaches of contracts. His legal experience includes trial and appellate representation in both state and federal courts. Before joining the firm, Mr. Messenger defended insurance companies and their insureds in civil and workers’ compensation litigation.

Mr. Messenger has been named a Super Lawyers® Rising Star in Civil Litigation seven times. Each year, no more than 2.5% of the lawyers in Oklahoma receive this honor. Mr. Messenger has received additional awards and been rated by Martindale-Hubbell®.

University of Tulsa College of Law
2003