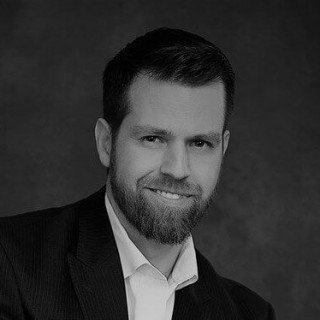 Jason E. Wright has litigated disputes in court and arbitration forums nationwide, carried out internal investigations, briefed appeals, and advised businesses as well as individual clients on a wide range of matters. He takes pride in being a strategic thinker who works efficiently to find the most practical solution to any legal problem.

Jason is admitted to all state and federal courts in Texas, and recognized as a member of the Texas Bar College — an honorary society of lawyers who are among the best trained in the state.

In his free time, he enjoys keeping up with international affairs, staying physically fit, still shooting a few rounds on occasion, and otherwise tagging along as his wife and three kids seek to experience every Disney attraction on the planet.