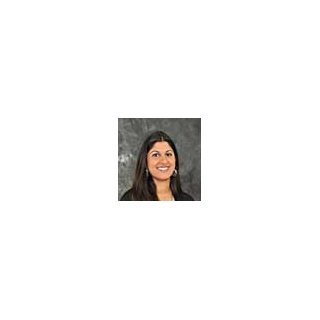 Jaya Balani is a partner with the NeJame Law Firm. Born and raised in the Orlando area. Ms. Balani earned her Bachelor's Degree from the University of Central Florida and later went on to earn her law degree from Florida A&M University College of Law in Orlando. Ms. Balani began her legal career as a Legal Intern with NeJame Law, a position she held during her last two years of law school. As an intern, Ms. Balani worked closely with all of the partners on a wide range of state and federal criminal cases. She demonstrated an impressive work ethic, gaining valuable real world experience and training in the process, and ultimately developed a strong interest in criminal defense work. Her dedication and commitment to the Firm earned Ms. Balani an associate position upon graduation, and her continued success quickly led to her becoming partner. Since graduating law school, Ms Balani has worked her way to becoming a Partner in just three years. She dedicates her time and compassion to helping her clients and their families understand the legal system and work through their cases to gain the best possible outcome for each client. Since Ms. Balani was raised in Orlando and attended local schools, she has been able to use her local contact to benefit her clients during and after their cases. Ms. Balani has worked on several high profile cases landing her in the spotlight on several news stories. Over her career Ms. Balani has appeared several times on Headline News on Prime News with Vinnie Politan discussing the Casey Anthony case. She was also a legal analyst during the George Zimmerman trial on Central Florida News 13, giving the viewers a breakdown of each state of the trial. More recently, Ms. Balani appears frequently on News 13 as their Legal Analyst discussing day to day legal issues, proposed Amendments, and high profile cases going on in the area. Over the past three years, Jaya Balani has received an award for being a Rising Star as part of the Super Lawy

You can Bet on It..Sometimes
NeJame Law
2010