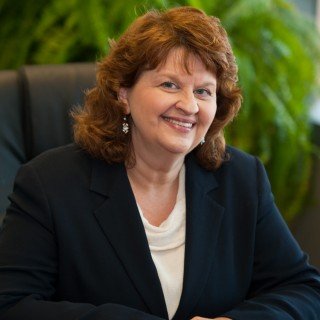 Jean Maneke has been practicing media, publishing and entertainment law for more than 25 years. In addition to her work for individual clients, she serves as counsel to the Missouri Press Association.

Ms. Maneke has been “AV” rated by Martindale-Hubbell, a peer-review lawyer-rating organization for many years. The “AV” rating is the highest rating a lawyer can receive from this organization. She also has been recognized since 2006 as being among the Best Lawyers in America in the practice areas of First Amendment Law and Litigation-First Amendment.

She has counseled newspapers, magazines, broadcasters, book publishers, web site designers, authors, photographers, film and video producers, and recording artists both in Kansas City and across the country in the areas of libel, privacy, and copyright issues. In addition, she is a frequent speaker at seminars relating to these subjects and frequently serves as a source for stories published on industry issues.

She is the author of many of the changes to Missouri’s Sunshine Law (The Open Meetings/Open Records Law) since the 1990s and is also a frequent lecturer on this topic. She was named to the Best of the Bar among Kansas City’s lawyers in 2009 by the Kansas City Business Journal.