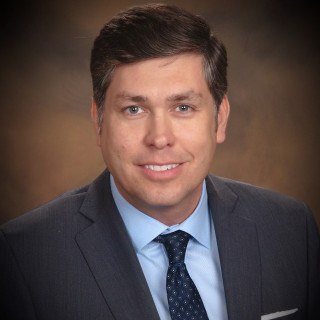 Jean Pierre Gallelli is the attorney now directing our office in Los Angeles, located in the historical Flynt Publications building. Our office is located one floor above the Consulate General of Brazil.

As the son of immigrants, Jean-Pierre understands the daily challenges faced by our immigration clients. Jean-Pierre Gallelli is a native of Los Angeles and has been practicing law in California since 2000.

Jean-Pierre studied international law in El Escorial, Spain. He has worked in Sao Paulo, Brazil and in Century City, California, for the international law firm of Noronha Advogados. In 2004, he began his own immigration law practice in Beverly Hills, California, working for 15 years with his legal assistant, Eleonora Mazza.

KPB Los Angeles is located in the heart of the entertainment industry. Artists, chefs, and athletes of extraordinary abilities come to our office for assistance with their O-1 visa petitions. We also handle other visas, including but not limited to, family petitions, H visas for professional degree holders, L1s for Intra-company transferees, and other immigration matters.