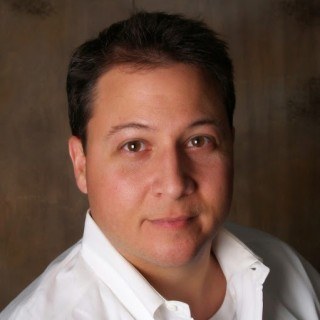 Jeffrey D. Soud is an attorney whose passion and law practice has always been dedicated to representing those who have suffered personal injury or the wrongful death of a loved one. Mr. Soud’s trial practice includes representing his clients in pre-suit claims against insurance companies, as well as the litigation and trial of his client’s personal injury case.
Background: It all began a long time ago when Mr. Soud graduated from college (Liberty U / 1988) and law school (Stetson / 1992). Upon returning in 1992 to his born and raised home town of Jacksonville, Florida, Mr. Soud has been a member in good standing with The Florida Bar and is admitted to practice before the Florida Supreme Court, all the Courts of the State of Florida, the United States District Court (Federal), in the Middle and Southern District of Florida. Mr. Soud is also admitted to practice before the United States Eleventh Circuit Court of Appeals(Federal). Mr. Soud has been practicing law in Jacksonville for over 24 years.