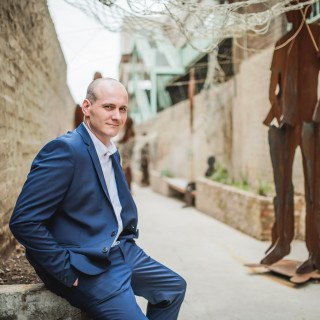 Jeff was born and raised in Garland, TX and has been around the world twenty times without losing his Texas roots. At age 22, he joined the Army and was stationed at Ft. Stewart, GA where he served as a combat medic in the 3rd Infantry Division. Later, he obtained his first law degree from the University of South Africa and bought a house with his beautiful wife Nicole. Today, he lives on Mercer Island with his family. He is fanatical about the game of chess and loves Shakespeare, the Simpsons, and Linux.

The Future of Artificial Intelligence and the Law - Lessons From Deepmind's Alpha Zero and Chess
Done in pursuit of LLM
May 28, 2018