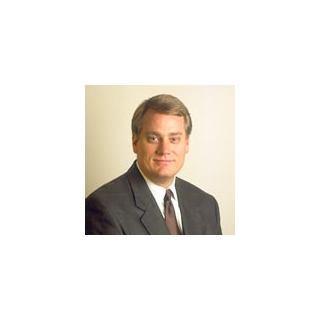 Mr. Mitchell was born in Mobile, Alabama on April 7, 1963. He graduated from Louisiana State University in 1985 with a Bachelor of Science degree in Business Administration. He attended Louisiana State University, The Paul M. Hebert, School of Law from which he obtained his Juris Doctor degree in 1989. During law school, Mr. Mitchell was awarded the Outstanding Oral Advocate award by Mr. F. Lee Bailey during the F. Lee Bailey National Moot Court Competition. Mr. Mitchell's team placed second in the country. Mr. Mitchell was also a member of the National Moot Court Team and was a finalist in the school's Flory Trial competition.

Mr. Mitchell has focused his practice primarily in the area of Medical Malpractice. Mr Mitchell is one of approximately 12 lawyers in Louisiana to be Board Certified in Medical Malpractice Cases by the American Board of Professional Liability Attorneys.

The Martindale-Hubbell Law Directory has given Mr. Mitchell the legal rating of "AV." Ratings reflect the confidential opinions of members of the Bar and the Judiciary. Martindale-Hubbell ratings fall into two categories - legal ability and general ethical standards.

Legal Ability Ratings are:
C-Good to High
B- High to Very High
A-Very High to Preeminent

There is one general ethical standard rating-"V" or "very high." An attorney will not receive a Legal Ability Rating unless he or she has been endorsed for a "V." Only when both ratings are confirmed will an attorney receive a rating.

Board Certified In Medical Malpractice
American Board of Professional Liability Attorneys (http://www.abpla.org/index.php?d=webads&view=detail&id=198&practice=1&state=LA)