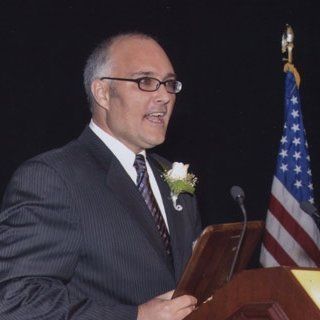 Jeff LaFave has gained an outstanding reputation for his expertise as a plaintiff’s trial attorney. Mr. LaFave has an impressive 19-year track record representing injured families, homeowners, renters, workers and children. For almost two decades, he has specialized in environmental litigation, including representing adults and children made sick by poor indoor air quality in their homes, workplaces and schools. Mr. LaFave has pioneered indoor air quality litigation since helping to successfully resolve the first known mold exposure lawsuit brought in 1992. He has represented hundreds of injured people in poor indoor air quality, sick building, water damage and toxic exposure cases. He has never lost any case, recovering tens of millions of dollars on behalf of his injured clients. LaFave’s expertise is acknowledged by other members of the bar who frequently hire him as a consultant and as co-counsel to help them with their cases.

Mr. LaFave is not just a litigator, but an experienced trial lawyer with an undefeated record in court. In 2006, Mr. LaFave received the Outstanding Trial Lawyer Award for his highly publicized trial victory in a mold exposure case resulting in more than a million dollar award for his clients. He is one of the few plaintiff’s attorneys in the indoor air quality/mold exposure field with a proven track record of winning jury trials. An important foundation of his success was built while interning as a Deputy District Attorney with the San Diego County D.A.’s office in 1998 when he was undefeated in a variety of criminal trials. LaFave has also been involved in multiple landmark settlements, including some of the largest monetary victories in mold and indoor air quality cases in California and the United States.