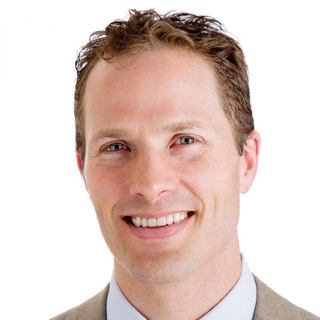 Jeff is an advocate for injured people, an attorney and partner at SiebenCarey. He practices in all areas of personal injury law. He is licensed to practice law in Minnesota Federal District Court, the 8th Circuit Court of Appeals, and the State of Wisconsin.

Jeff is certified as a Civil Trial Law Specialist by both the National Board of Trial Advocacy and the Minnesota State Bar Association, a distinction awarded to fewer than 2 percent of all of Minnesota's personal injury attorneys.

Most recently, Jeff was named to the 2020 Edition of Best Lawyers in America, the oldest and most respected peer-review publication in the legal profession. Inclusion on this list shows that an attorney is respected by his or her peers for professional success.

In 2008, Jeff also received Minnesota Lawyer's "Up and Coming Attorneys" award. This award is reserved for attorneys who have distinguished themselves during their first 10 years of practice. Jeff was one of 25 honore