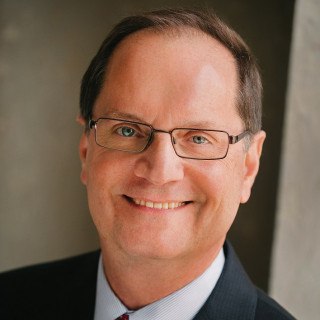 Jerome Buting was featured as one of Steven Avery's defense lawyers in the Netflix docuseries "Making a Murderer." He has handled many high profile cases and spoken worldwide about America's criminal justice system. His first book is "Illusion of Justice: Inside Making a Murderer and America's Broken System" (Harper 2017). His current and past speaking engagements are found at http://jbuting.com/speaking-engagements/

Mr. Buting is a shareholder in the Milwaukee area law firm of BUTING, WILLIAMS & STILLING, S.C., where he practices exclusively in the field of criminal law, handling both trials and appeals. He received his B.A. in Forensic Studies from Indiana University-Bloomington in 1978 and his J.D. from the University of North Carolina-Chapel Hill in 1981. Mr. Buting is admitted to practice in Wisconsin state and federal courts as well as the United States 7th Circuit Court of Appeals and the United States Supreme Court. He is a current member and past chair of the Criminal Law Section Board of Directors. He is a past-president of WACDL, and a life member of NACDL and formerly served on its board of directors. Mr. Buting has taught lawyers extensively for many years, particularly in the use of DNA and other forensic science and expert testimony in court.

Champion of Justice Legal Award
NACDL National Association of Criminal Defense Lawyers
2017
Bestowed upon those individuals who have staunchly preserved or defended the constitutional rights of American citizens and have endeavored to ensure justice and due process for persons accused of crime.

Coffey Defender Award
WACDL Wisconsin Association of Criminal Defense Lawyers
2017
WACDL's most prestigious award, given to individuals who have made significant contributions to professionalism in the criminal practice by way of teaching, bar or professional activities or cumulative career achievements.