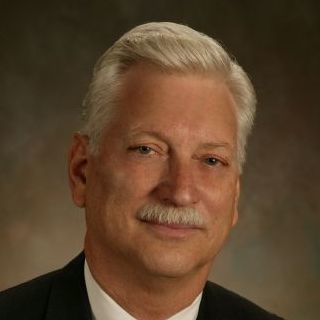 Jerry Shiles became interested in family law and estate and special needs planning in the Judge Advocate Generals Corps and while assisting a special needs relative.

He is a retired Army Colonel with over 33 years of service, active and reserve, in legal and combat arms positions, including three tours as a Brigade Commander. His awards include the American Bar Association Distinguished Service Award, the Defense Meritorious Civilian Service Award and Legion of Merit, and numerous other awards. He is a Fellow of the American Academy of Estate Planning Attorneys and has been listed in Who’s Who in the Leadership of the United States, Who’s Who of American Lawyers, and Who’s Who of Executives and Professionals. He has been awarded an AV rating by Martindale-Hubbell.

District of Columbia
Since 1979