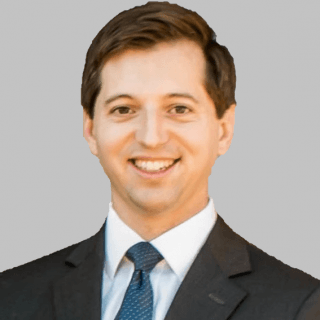 Jesse earned his Juris Doctorate Degree from the University of Louisville in 2009. During law school he was awarded a limited legal practice license and worked for the Louisville Commonwealth's Attorney office.

Cooley & Offill has grown to become a regional law firm with three offices in Louisville, Lexington, and Owensboro.

Jesse is married to Natalie Offill, whom he raises a family with. He is a past president of the Daviess County Rotary Club and has served as a panel speaker for various organizations and colleges. He still loves the outdoors and computer science, but his passion is using the law to help injured people.