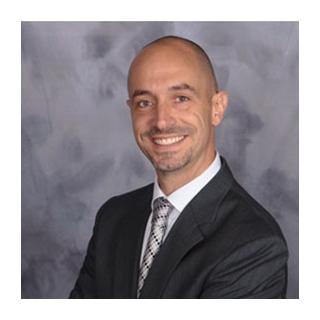 Jesse Scharff doesn't think being a criminal defense attorney is just a job, he thinks it's a privilege. His passion for defending the rights of people facing criminal charges sets him apart from the crowd. Jesse started his career as a Public Defender in Baltimore, MD., one of the highest national crime centers in the country. There was never a doubt in his mind he would be a criminal lawyer. As he says, he is "built to be a criminal defense attorney." Jesse teamed up with his partner and wife, Reba, to form the Scharff Law Firm in Raleigh, NC and has built a successful and powerful law practice defending the rights of his North Carolina neighbors. Jesse handles a variety of criminal cases including homicide, DWI, domestic violence, drug charges, and others.