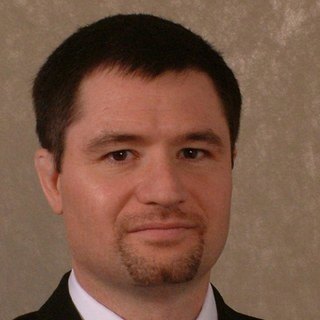 Mr. Morrison grew up in the town of New Braintree in Worcester County, Massachusetts. He graduated from Quabbin Regional High School with honors in 1992. He then graduated magna cum laude from Western New England University in 1996 with a Bachelor of Arts degree in history. Subsequently, he moved to California and worked as a claims adjuster for a large insurance company before attending Southwestern University School of Law in downtown Los Angeles, graduating with a Juris Doctorate in June 2006. Mr. Morrison was admitted to the California Bar in December of 2006 and continued to practice law in Southern California for the next 8 years before returning to Massachusetts with his family. His experience includes a Judicial Externship for the Hon. Judge Roy Paul at the Los Angeles County Superior Court and representing clients in the areas of construction, business, personal injury, and real estate in Superior, District, and Appellate Courts. Among his many accomplishments, Mr. Morrison received the CALI Award in International Litigation and Arbitration and was named to the Dean’s List at Southwestern University School of Law. He is an NCAA All American Athlete in Wrestling and obtained two state championships while at Quabbin Regional High School. He has been inducted into the New England Wrestling Association Hall of Fame, Massachusetts High School Wrestling Hall of Fame, and most recently, Quabbin Regional High School Athletic Hall of Fame. Mr. Morrison is currently licensed to practice law in both California and Massachusetts and is accepting clients in all areas of the law. Copyright © The Law Offices of Jesse T. Morrison. All Rights Reserved. Home Firm Overview Practice Areas Litigation Business Law Personal Injury Construction Law Real Estate Contact Us Disclaimer AddThis Sharing Facebook Twitter Email Print More