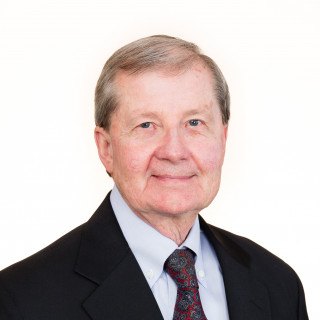 Joe Gordon, Jr. joined GTH in 1968 and has been a pillar of the firm and of the legal community in the Pacific Northwest for many years. He has tried superior court cases involving a wide range of civil litigation matters in 26 of Washington’s 39 counties. As a Washington State Assistant Attorney General, he served as a trial attorney for the Department of Labor & Industries in both the Olympia and Seattle offices.

In private practice, Joe has regularly represented rental property owners and management companies on landlord-tenant matters. He has also represented both employers and injured workers on industrial insurance claims. In recent years he has frequently served as either an arbitrator or superior court judge pro-tem to adjudicate disputes. He has been appointed as the arbitrator in dozens of superior court cases subject to mandatory arbitration.