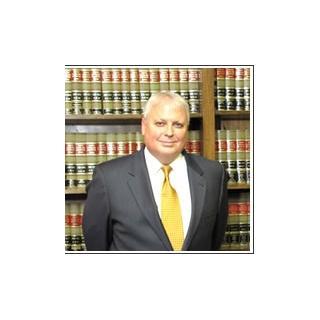 Joel is the former President of the 22nd Judicial District Bar Association (1987-1988, 1999-2000) and a member of the American Bar Association, the N.C. Bar Association, the N.C. Advocates for Justice, and the Phi Delta Phi international legal fraternity. He has received an "AV Preeminent" rating from Martindale-Hubbell, giving him the highest possible ranking by his fellow attorneys and judges in both legal ability and ethics. He has also been recognized as one of the Outstanding Lawyers in America and is listed on the Bar Registry of Preeminent Lawyers.

Bar Registry of Preeminent Lawyers
Lawyers.com
2010
In recognition of achieving a peer review rating of "AV" -- the highest possible rating in both legal ability and ethics -- for every year since 2000

Alexander County Board of Education
School Board Attorney
1981 - 1998