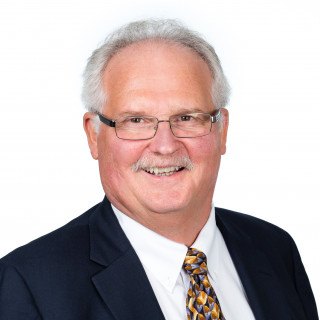 John Guadnola is a seasoned attorney with an extensive background and impressive record of success in his practice areas, which include antitrust litigation, alcohol regulation, copyright and trademark litigation, and complex litigation. As Executive Director and General Counsel of the Association of Washington Spirits & Wine Distributors, John is also actively involved in alcohol regulation issues on the legislative level and enforcement levels.

As co-lead counsel in a case of national significance (Costco v. Hoen), John represented distributor intervenors in a successful effort to defend Washington State laws governing distribution and sale of beer and wine against an antitrust claim brought by Costco; the Ninth Circuit Court upheld the laws in 2008. Since 2011, when Washington privatized the distribution and sale of spirits, John has been involved in continuing litigation over the scope of rules implementing the Initiative. He has addressed a number of national and state symposia and seminars on topics such as alcohol regulation and antitrust litigation and enforcement.