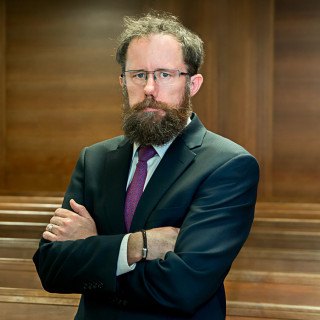 Clay Caldwell is a former felony prosecutor with the Brazoria County District Attorney’s Office in Angleton Texas. During his 11 year tenure as a prosecutor he tried over 60 cases to a jury, involving some of the most serious offenses, including Murder, Aggravated Assault, Sexual Assault, Felony Drug Possession and Driving While Intoxicated. Clay won more than 95% of those jury trials.
Clay received his Juris Doctorate from South Texas College of Law in Houston in 2004, where he focused his studies on criminal law, criminal procedure and juvenile law while also developing his jury selection and courtroom skills in the school’s advocacy programs. Clay has returned to his law school Alma Mater to serve as a guest lecturer on effective jury selection. During his time at South Texas College of Law, Clay received the American Jurisprudence Award for the highest grade in his Criminal Procedure and Marital Property classes.