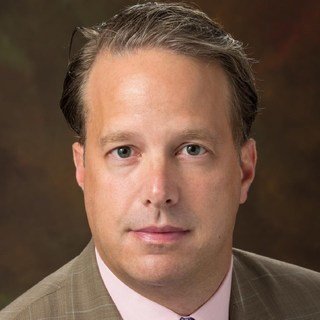 Promoting and protecting the interests of maritime businesses and individuals throughout the Gulf and East Coasts, John K. Fulweiler is a Proctor-In-Admiralty. Whether pursuing class action status for recreational boaters, representing maritime interests in wind power litigation or seeking remedies for injured maritime workers and their families, John brings a practical understanding to maritime legal issues having previously worked in the commercial marine sector. After completing a marine affairs degree at the University of Rhode Island, John graduated from law school and immediately began practicing admiralty law in New York where he became a partner in a well-known maritime law firm. He is admitted to the federal and state bars of numerous jurisdictions including Florida, New Jersey, New York, and Rhode Island and possesses extensive experience prosecuting and defending maritime claims as well as composing and negotiating maritime contracts. John holds a United States Coast Guard Master's license endorsed for commercial assistance towing and is the former chair of the American Salvage Association's membership committee. John's litigation endeavors have been featured in numerous publications including the TradeWinds newspaper and he authors the LegalTalk blog for WorkBoat Magazine. Recently, John's submission in a District of Columbia lawsuit involving offshore wind power was described by one reporter as being "about as well written as I have ever seen in a court document." To learn more, visit John's law firm website at www.saltwaterlaw.com, or, reach him directly at 1-800-383-MAYDAY (6293).

A Swim: The Rhode Islander Who Refused to Drown
Flood Tide Press
2013

Hiring a Maritime or Admiralty Lawyer.