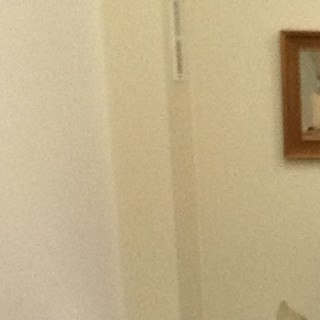 Since 1981 Attorney Ponzini has been providing legal services in the fields of divorce, personal injury, criminal and civil litigation. He has served as a Special Public Defender and Outside Counsel to the Connecticut Attorney General. Attorney Ponzini has tried jury trials to verdict, State and Federal criminal cases in Connecticut and New York and has represented clients in felony cases, civil, divorce, custody and personal injury matters. He also has been successful in the representing clients in obtaining Medicaid in both Connecticut and NY including drafting asset safe guarding Trusts, which have been approved by Regulatory Agencies. On the civil side, Attorney Ponzini has defended and prosecuted civil claims in every local forum including federal court, probate court, and superior court, as well as regulatory agencies, arbitrations and mediations. Many of his clients have come from referrals from other attorneys and firms professionally or personally acquainted with him.
He has also served as a Panel Attorney for the Connecticut Educational Association representing its members for the past 25 years and has received consistent excellent evaluations. Attorney Ponzini has held elected office, served as a Delegate to the Connecticut Bar Association and sat as an executive member on a number of its committees, including the Unauthorized Practice of Law Committee. He has also successfully represented attorneys before administrative tribunals.
Attorney Ponzini has argued or briefed precedent setting cases before both the Appellate and Supreme Courts of the State of Connecticut. He also was an intern at the New York County District Attorney’s Office (Manhattan)
Attorney Ponzini graduated in the top 2% of his class from Iona College in New Rochelle New York with a Bachelor of Arts Degree in Philosophy (Philosophy Medal Winner) NYU Graduate Assistanship. He attend Law School at Benjamin N. Cardozo School of Law, Yeshiva University.