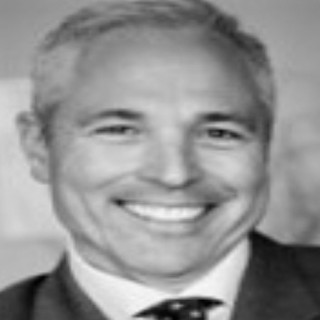 28 years of practice in the State and Federal Courts of the United States. Several years as an associate, then partner, in a boutique defense firm in Birmingham, MI, then a sole-practitioner in Detroit, Birmingham and Royal Oak, MI. Currently involved in several high-profile matters; one wherein the claimed injured party seeks $99,000,000.00 dollars in future damages; three Racketeering Criminal cases (R.I.C.O.) involving drug/gun/violence conspiracies brought bu the United States Attorney's Office; and many other various litigated matters of criminal and civil disputes. In addition to being licensed through the States of MI and OH, admitted to practice in the Federal system, both at the trial level and appellate courts.