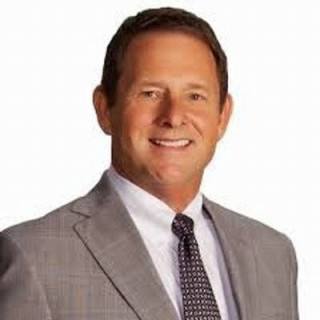 John Michael Bailey came of age during the heart of the Civil Rights Movement. He was one of the many who marched and protested for the rights of those who were wronged. He was part of a generation that could change the world, and make it better. He still has that belief today.