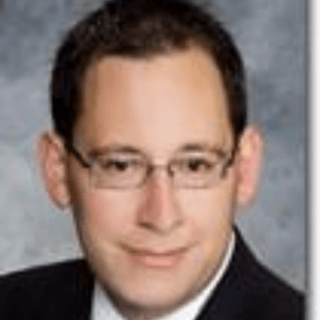 John is one of the founding members of Anthony & Zomoida, LLC. While his practice involves many areas of law, his primary area of practice is Bankruptcy. Prior to becoming a partner in Anthony & Zomoida, LLC, John was an Associate at Roth, Blair, Roberts, Strasfeld & Lodge Co., L.P.A in Youngstown from September 2003 - June 2006 and an Assistant Prosecutor for Ashtabula County from June 2001 - September 2003.

After earning his Bachelor's Degree in Political Science from Youngstown State University in 1997, John received his Juris Doctor from Cleveland Marshall College of Law, Cleveland State University in 2000. A native of the Youngstown, Ohio area and a graduate of Ursuline High School, John presently resides in Struthers and is the city's Director of Law. He is active in several professional organizations including the Ohio State Bar Association and the Mahoning County Bar Association, for which he serves on the Membership and Grievance Committees.

Ohio
Supreme Court of Ohio Office of Attorney Services
Since 2000