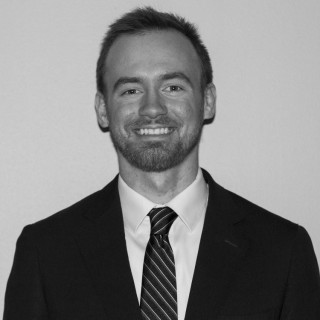 Originally from Oakdale, John graduated from Oakdale High School in 2008. He set off for New Orleans to study finance at Tulane University and, in 2012, graduated with his B.S.M.

After college, John attended Tulane University Law School. While at Tulane, John discovered his love for litigation and trial. He represented Tulane's American Association for Justice Mock Trial Team in Fort Lauderdale, Florida, his 2L year and coached the team in his 3L year. In addition to his participation in mock trial, John served as a student attorney for the Tulane Domestic Violence Clinic, where he fought for the rights of battered women in protective order hearings and child custody disputes.

John returned to Oakdale after law school and began working at the Allen Parish District Attorney's Office. As an Assistant District Attorney, John has successfully tried both bench and jury trials to verdict. Not only a trial attorney, John has argued and won cases in both the Louisiana Third Circuit Court of Appeal and the Louisiana Supreme Court. John also serves as a legal advisor to various local governmental entities.