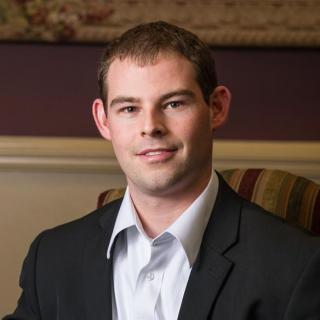 Alex Johnson was born in Ozark, Alabama. He graduated magna cum laude from Troy University with a Bachelor’s degree in Criminal Justice and a minor in Anthropology. Alex received his Juris Doctor degree from Birmingham School of Law and became a member of the Alabama state Bar in 2012. He is currently licensed to practice law in all Alabama state courts and all Federal Courts in Alabama. Alex joined Brock and Stout in March of 2013, and his primary area of practice has been Social Security Disability since that time. He is a member of the National Scholars Honor Society and Phi Kappa Phi.