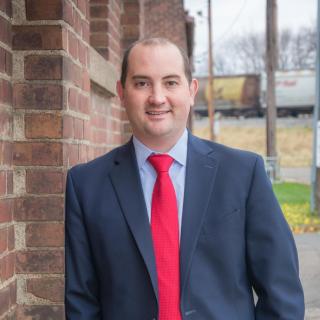 Jonathan L. R. Drewes founded Drewes Law, PLLC in 2008 after representing lenders and insurance companies such as Wells Fargo Bank, N.A., U.S. Bank, N.A., and Citicorp Leasing, Inc., among many others. Jonathan focuses his practice on civil litigation: the art of motion practice and presenting legal arguments in the courtroom. Jonathan's April 2013 win at the Minnesota Supreme Court, representing the first homeowner win in front of the high court since the great depression, demonstrates Jonathan's commitment to seeing justice through the court system for homeowners and consumers who otherwise might not have a voice. Jonathan earned his law degree on an academic "Royal Stone" scholarship, graduating with academic honors from the University of Minnesota's Law School in 2006. He earned his bachelor's degree on an academic Lutheran Brotherhood (nka Thrivent Financial) scholarship, graduating with academic honors from Vanderbilt University with three full majors in Economics, Spanish and History in 2003. Jonathan is a member of the Minnesota State Bar Assocaition, American Bar Association, Douglas K. Amdahl Inn of Court, a former council member on the Lakes Region Council of Advisors, and is admitted to Minnesota state and federal courts, as well as Illinois and Washington state courts. Jonathan remains active in the Vanderbilt University alumni association and volunteers to interview prospective students through CoRPs. Jonathan has presented at several Minnesota-specific and national bankruptcy and foreclosure events, emphasizing his interest in pushing the boundaries of the law toward an equitable system in a practical world.