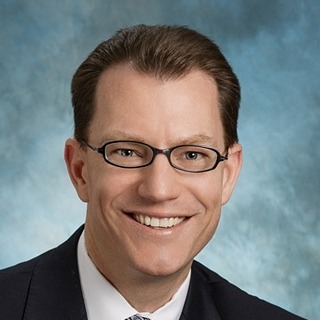 At Crisp and Associates, a criminal defense lawyer in Harrisburg is ready to take on your case and fight for your rights. If you are facing accusations of criminal activity, it is essential that you take the proactive approach and seek out the help you need as soon as possible. Attorney Jonathan W. Crisp obtained his Juris Doctorate from Widener University School of Law. He worked for a time as an Assistant Public Defender in the Centre County Public Defender’s Office. He also worked for the United States Army Judge Advocate General’s Corps. Attorney Bryan DePowell attended the University of Hawaii at Manoa, where he obtained his Bachelor of Arts degree. He later received his Juris Doctorate from Widener University School of Law. He has been admitted to the Pennsylvania State Bar. The team is ready to support you when you pick up the phone now and contact the law office to begin moving your case in the right direction.