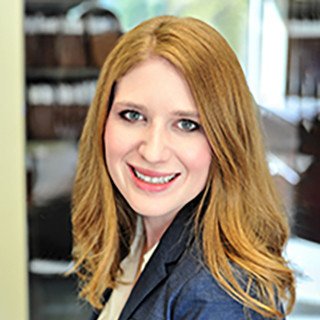 During law school, Jordan worked as an appellate intern at the Pierce County Prosecuting Attorney’s Office appearing in court on behalf of the State of Washington. She also worked at a Seattle-based domestic violence agency.