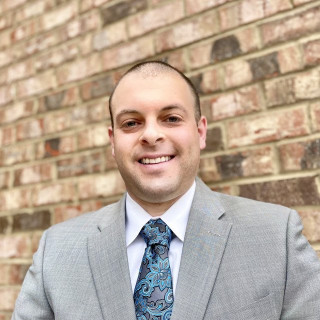 Jordan Santo is an attorney who recently served in the United States Army for the last five years as a member of the U.S. Army Judge Advocate General's Corps. He is currently working at Koller Law LLC as an Employment Law Attorney, representing plaintiffs and defendants throughout Pennsylvania and New Jersey in a vast array of employment matters, including workplace harassment and discrimination, and wrongful termination, as well as in matters involving non-solicitation and non-compete agreements. He also provides advice on negotiating employment agreements and representation in unemployment compensation matters or other employment administrative hearings.

Previously, Jordan served as a Criminal Defense Attorney, representing Soldiers accused of serious crimes at trial and have been recognized as a Senior Litigation Attorney. He spent the vast majority of his career in the United States Army as a Trial Attorney, both as a Prosecutor and Defense Attorney for Soldiers facing criminal charges, and as a Special Assistant U.S. Attorney in the Southern District of Georgia, prosecuting civilian offenses which occurred in military jurisdictions. He has investigated, prosecuted, and defended serious and complex felony level cases, to include Larceny, Fraud, Sexual Assault, Manslaughter, and Attempted Murder.

Pennsylvania
Disciplinary Board of the Supreme Court of Pennsylvania
ID Number: 320573
Since 2015

Army Court of Criminal Appeals
Since 2017