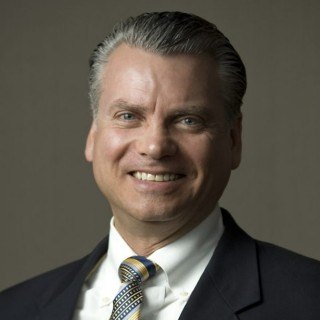 Attorney Paletta has been engaged in the practice of criminal defense law in Pittsburgh and the surrounding area for over 25 years. During that time, he has tried significantly more than 150 jury trials, and hundreds more non-jury trials. In recent years, his law practice has become focused on defending those persons charged with Driving Under the Influence of Alcohol (D.U.I.), and also narcotics crimes. Furthermore, as a result of years of practice in these areas, and the experience of representing many Doctors and Nurses charged with the aforesaid crimes, Attorney Paletta has developed expertise in representing these medical professionals in medical license investigations and prosecutions by the specific licensing boards (i.e. the Board of Nursing).

Q. Need help on what to do and what steps to take?
August 23, 2017
A: Please call and consult your local lawyer for the precise answer to your legal problem.

oseph Paletta explains why he is your best choice for DUI problems.

Pittsburgh Criminal Defense Attorney http://www.pittsburghcriminallawfirm.... Good people can make bad choices. When bad choices result in criminal or injury problems, you must have a solution. I am Joseph Paletta, a veteran trial lawyer having represented well over 10,000 clients in almost 25 years of practicing law. If your problem is a drug or D.U.I. arrest, or an injury, let me be the Solution to your Legal Problem. Time is of the essence, so you must contact Attorney Paletta by calling toll free at 888-673-3224.

www.Palettalaw.com If you are a Doctor, Nurse, Pharmacist or other health care professional licensed by the Pennsylvania Bureau of Professional and Occupational Affairs , and you are experiencing "challenges" in your professional and/or personal life which may lead to criminal and/or administrative prosecution and possible loss of license, it is imperative that you contact Attorney Paletta. Attorney Paletta has extensive experience representing Doctors and Nurses in BOTH criminal and administrative prosecutions.