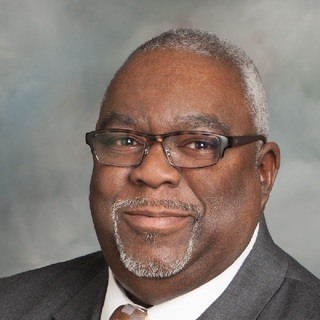 Joseph A. Connell Sr., is a first generation american (native New Yorker) of West Indian descent. He graduated from the City University School of Law with a Juris Doctor degree. He also earned a Ph.D. in counseling psychology. He is a member of the American Bar Association, The American Immigration Lawyers Association, The New Jersey State Bar Association, He is a member and chairman of the Ocean County bar's immigration law committee, the Burlington County Bar and the Christian Legal Society. As an Adjunct College Professor teaching at the graduate level, Mr. Connell has conducted numerous seminars and training programs addressing various immgration topics. With over 10 years of legal experience, Joseph A. Connell, Sr. is a highly sought after professional lecturer. He has discussed immigration issues on television and radio. He has taught in the areas family based immigration, employment & religious worker immigration and removal (deportation) defense. He has lectured at several universities on immigration law as well as biomedical ethics at both undergraduate and graduate levels. He has presented numerous seminars at fortune 500 companies on non-immigrant worker (I-9) audits and governmental enforcement actions.