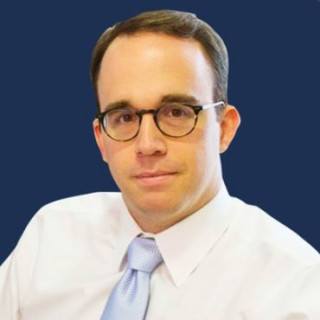 Brad specializes in complex litigation, including class actions and mass torts in both state and federal court. He represents consumer and business owners in a variety of law suits, including class actions against major corporations and energy cooperatives. Throughout his career, Brad has litigated numerous corporate disputes and automotive/commercial trucking cases, including several complex railroad grade crossing accident cases. He has handled multiple coverage issues relating to commercial and personal insurance policies. Brad has spent a large portion of his career representing injured railroad workers throughout the southeastern United States in actions brought under the Federal Employers’ Liability Act (“FELA”), as well as the Safety Appliance Act (“SAA”) and the Locomotive Inspection Act (“LIA”). He has represented numerous railroaders in Title 49 “Whistleblower” claims as well. Brad was recently rated AV® Preeminent™ by his peers in the practice areas of Civil Litigation, Federal Employers Liability Act (FELA), Estate Planning, Probate. ?The Martindale-Hubbell® AV® Preeminent™ rating is the highest possible rating for an attorney for both ethical standards and legal ability. This rating represents the pinnacle of professional excellence. It is achieved only after an attorney has been reviewed and recommended by their peers – members of the bar and the judiciary.

But Look Over Here: How the Use of Technology at Trial Mesmerizes Jurors and Secures Verdicts
Law & Psychology Review
April, 2005

George Taylor Peach
University of Alabama School of Law
2005
In recognition of outstanding performance in a national trial advocacy competition.