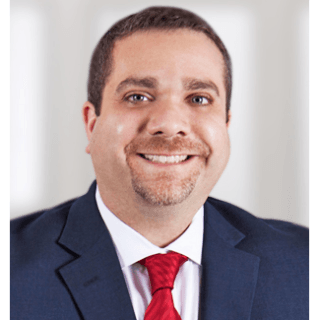 Our founding partner, Joshua D. Zelman, was born and raised in Miami-Dade County. The son of two small business owners, he learned the value of hard work and a good name at an early age. He attended high school at MAST Academy where he was heavily involved in the only Coast Guard Junior ROTC program in the country. After serving aboard the United States Coast Guard Barque Eagle, Josh left high school early to matriculate at Florida State University in Tallahassee, Florida.

Josh continues to focus his practice in criminal defense, especially the representation of those charged with DUI, felony drug offenses, violent felony offenses, sexual offenses, and property crimes. Josh was the first attorney in North Florida to successfully obtain the dismissal of criminal charges based on the Stand Your Ground law (State of Florida v. Jeffrey Brown, 17 Fla. L. Weekly Supp 651b (Second Circuit, Fla. May 17, 2010)). He later litigated the right of a court appointed attorneys to fair compensation in non-capital cases and clarified the analysis courts are required to conduct to establish fees in such cases. Zelman v. Justice Administrative Commission, 78 So.3d 105 (Fla. 1st DCA 2012). He has also successfully asserted temporary insanity to a jury as a defense to Attempted First Degree Murder. Josh is AV-rated by Martindale-Hubbell and holds a superb rating from Avvo.com. He was selected as one of the Top 40 Lawyers Under 40 for Criminal Defense by the American Society of Legal Advocates for 2014. Josh is a member of the Board of Directors of the Florida Association of Criminal Defense Lawyers.