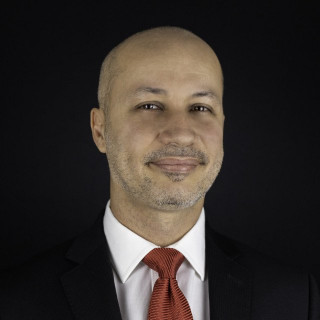 Juan U. Arcia primarily practices in the area of patent prosecution in support of the Firm’s Electrical and Computer Technology Practice Group. He is a member of the Florida Bar.

Prior to practicing law, Mr. Arcia was a Process Control Engineer for the City of Fort Lauderdale where for ten years he developed and managed the development of control system software and communication network systems. He began his engineering career as a Control Systems Engineer with Johnson and Johnson where he was responsible for automation of medical device manufacturing. Mr. Arcia is also a Commercial Pilot who has flown with the US Air Force Civil Air Patrol Auxiliary.