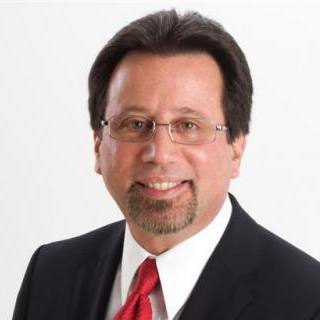 Julian A. Fortuna is a at Partner Greenspoon Marder LLP where he practices business and tax law with a focus on tax planning and representing clients before the Internal Revenue Service ("IRS") and various other tax authorities. He also handles estate and trust tax matters. Prior to entering private practice, Mr. Fortuna was Vice President and General Tax Counsel for InterContinental Hotels Group ("IHG"). During his eleven year tenure at IHG, Mr. Fortuna managed a team of tax professionals responsible for structuring the domestic and international tax impacts of numerous mergers, acquisitions, dispositions and other corporate transactions, as well as construction projects, leases, exchanges and other real and personal property transactions. Mr. Fortuna was also responsible for state and local tax matters (including property, sales/use and occupancy taxes). He also directed tax research and planning for cross-border financing, captive insurance, and the worldwide use of trade names and other intangible assets. He represented IHG before the IRS and various other tax authorities on audits, appeals, and ruling requests, and pursued tax regulatory and legislative changes for the benefit of IHG with U.S. Treasury and Congressional personnel in Washington D.C. Mr. Fortuna's professional experience also includes eleven years in the tax department at Deloitte and Touche where he served as the lead tax service provider to a variety of corporate and individual clients. Prior to that time, he served four years in the U.S. Treasury Department at Office of the Chief Counsel for the IRS where he was responsible for litigation in the United States Tax Court. In that position he won two tax fraud cases, an accumulated earnings tax case, and a handful of other tax cases. Mr. Fortuna earned a Bachelor of Arts in Accounting and Political Science from the City University of New York, a Juris Doctor from Rutgers University and a Masters in Tax Law from Emory University Law School.