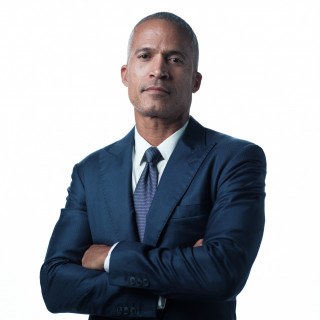 Justin Martin – Lawyer, Marketing & Sales Executive, Entrepreneur.
Mr. Martin spent most of his early professional career in ownership, sales, and operations roles. After many successful years, Mr. Martin decided to pursue his law license, which required returning to complete his undergraduate degree. While working fulltime, he received his BA and was accepted into and completed what is now known as Texas A&M School of Law. In 2010, Mr. Martin joined his childhood best friend, in the formation of Godsey Martin, P.C., where he is a shareholder and serves as CEO of IJustGotHit.com. Since 2010, the law firm has grown to become one of the largest and most widely known personal injury law firms in the state of Texas recovering over $800,000,000.00 for victims and their families.