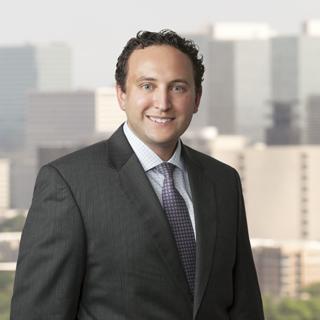 Justin R. Kaufman is a partner and manages the Santa Fe, New Mexico office of Heard Robins Cloud LLP. Mr. Kaufman received his B.A. from Cornell University’s College of Arts and Sciences in 1998. In 2004, he received his J.D., cum laude, from Temple University School of Law, where he served as an editor of the Temple Law Review. Mr. Kaufman also holds an M.B.A. from Temple University’s Fox School of Business. From 2004 to 2005, Mr. Kaufman served as Law Clerk to the Hon. Herbert J. Hutton of the U.S. District Court for the Eastern District of Pennsylvania. Mr. Kaufman is licensed to practice law in New Mexico and New York.