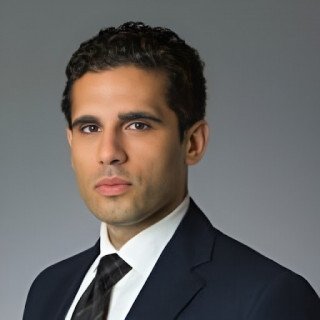 Justin S. Nematzadeh, Esq. is the Founder and Managing Member of Nematzadeh PLLC. Through a wealth of experience from practicing at some of the most prestigious law firms in the world, he has amassed a track record of results through first-chair experience, especially in trials, on behalf of asset managers, small businesses, large corporations, entrepreneurs, government entities, public and private institutional investors, and individuals. On behalf of plaintiffs, he has played roles in class and individual actions that have resulted in recoveries amounting to over $3.53 billion.

In 2018, Justin was honored as a Rising Star under 40 years of age by Law360® in Class Actions, a prestigious award given to a select few “top litigators and dealmakers practicing at a level usually seen from veteran attorneys,” for which Law360® selected the 5 winners after reviewing more than 1,200 submissions. He has also been honored by Lawyers of Distinction® in securities law and by Super Lawyers® as a Rising Star in antitrust and securities law.