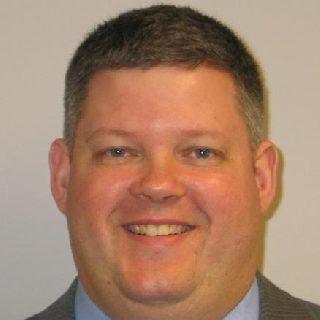 K.C. served on active duty as an officer in the United States Army. Before entering West Point and starting his military career, he was raised in Clarkston, Michigan where he was active in the community, including as a volunteer firefighter. He continues to be actively involved in the community and served as a the president of the board of governors of the West Point Society of Michigan. He also served as a commissioner and chairman of the Southern Lakes Parks & Recreation District Commission. Currently, he is vice chair of the Fenton Township Zoning Board of Appeals. He was a member of the Genesee County Board of Canvassers and was a candidate for the office of Genesee County Prosecutor. K.C. volunteers as a coach for the debate team at St. John the Evangelist School in Fenton.